The Proxind/Eletras group became a partner of ‘Parma, io ci sto!’ Association in 2016, the year of its foundation.

Thanks to this collaboration, Proxind proves that being a partner almost exclusively of large foreign multinational companies, does not exclude a strong attachment to the territory.

It is the territory where most of Proxind’s suppliers come from, supporting the industrial fabric of Parma, buying almost entirely from local suppliers.

‘Parma, io ci sto!’ emerged in 2016 from the initiative of those people and companies that believed in a practical approach and method to enhance the territory and following their desire for the rebirth of the city and the decision to get to work, put together ideas and projects, attract talents and resources, and reach the economic development of the city. 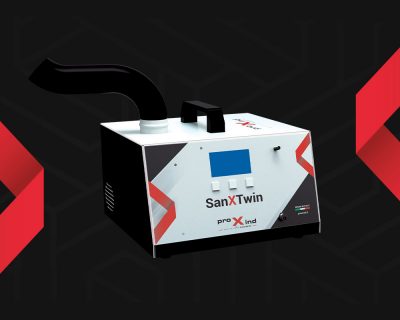 In 2021 proxind launched its last creation. SANXTWIN is an innovative machine that combines two [...]
Read more 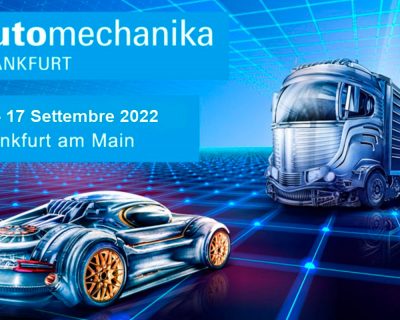 Proxind will take part in the Automechanika trade fair in Frankfurt, probably the most important of [...]
Read more
News

After selecting Proxind for the innovation group that Crédit Agricole founded with Le Village in [...]
Read more
News

Proxind property is part of the group of co-founders of Emil Banca BCC and it is still present and [...]
Read more