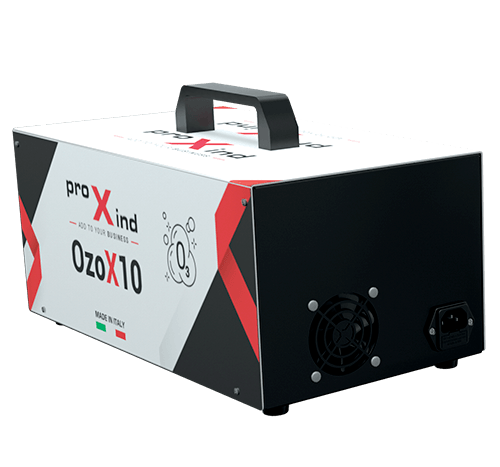 Proxind boasts more than 15 years of experience in the field of ozone sanitization.

Custom design
of the outer structure

Personalization with coating polyester sticker with colors and logo/brand

Your brand
will always be clearly visible

QUALITY OF MADE IN ITALY COMPONENTS

OzoX10 by Proxind is made in Italy with top quality Italian components, which guarantee great reliability over time.

Easy to use even by non-expert personnel

A single button controls power on, power off and treatment time

FOR THE AUTOMOTIVE INDUSTRY AND BEYOND

Now more than ever, sanitizing public and private environments is needed not only for the automotive industry.

Ozone has unique biocidal properties and does not require chemical products such as alcohol and chlorine to carry out its sanitizing action. In fact, it works according to the natural principle of oxidation.

Thanks to its small size, it can be easily transported and placed inside the vehicle where the sanitizing process is necessary.

For the safety of operators and customers, now more than ever, sanitizing the passenger compartment after a maintenance operation, a rental or at the end of its daily use is necessary, as is the sanitation of public, work and domestic places at the end of the day.

The professional ozonator carries out a professional sanitization by eliminating viruses and bacteria, as well as unpleasant odors mainly due to fungi and mold in the A/C system and in the most inaccessible areas of vehicles and domestic environments.

Ozone is the key!

Ozone is a natural gas, recognized as a sanitizer, which acts with its disinfectant action on water, air, surfaces and fabrics.

This is because ozone is a highly unstable element and tends to return to its initial form of oxygen (O2), releasing an atom of oxygen (O). Therefore, at the end, what remains are only molecules of oxygen (O2).

In particular, ozone can oxidize the molecules that make up odors and microorganisms such as viruses, molds, spores and bacteria. The process used to produce ozone is called “Corona Discharge”. 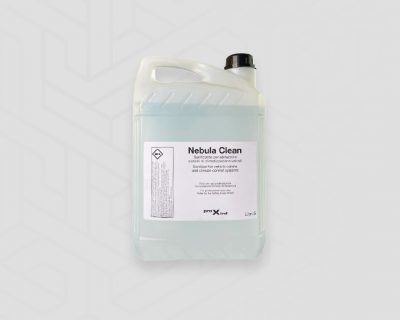 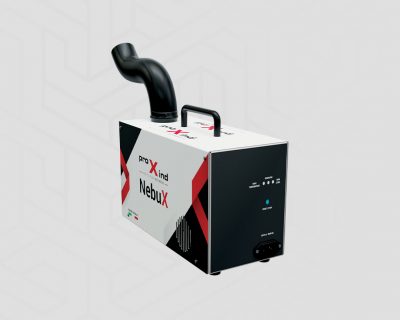 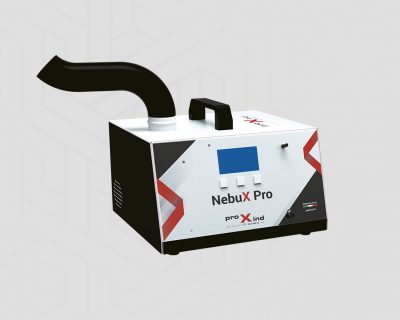 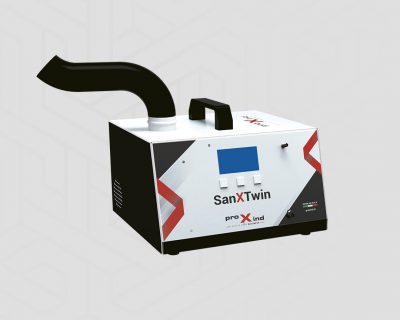